Crystal Cave. An ice cave of unprecedented beauty was discovered near the Bolshoi Goloustnoye by Irkutsk speleologists. This cave is considered to be a true fragile transparent beauty. Cavers from the club "Arabica" in the area of the village of Bolshoy Goloustnoye discovered this unusual cave. The name has already been given to her - Crystal. However, another discovery waited inside the researchers. There was a planned expedition. Cavers from the club were going to carefully study the area of the Primorsky ridge. There are many caves and each one is unique, the researchers say. But no one expected such a surprise. The entrance to the cave is similar to a "black hole", cavers call it a well. We went in, went down about fifteen meters and ran into the ice bottom. Later they realized that the cave was continuing. And you can penetrate even deeper. For the fragile transparent beauty, cavers called it Crystal. We are sure that they still have to solve the most amazing secrets of the ice cave. And at the same time to study all six floors that were discovered. 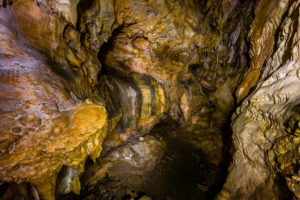 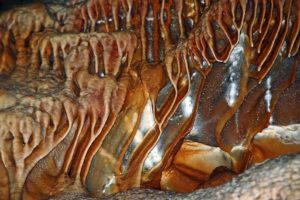 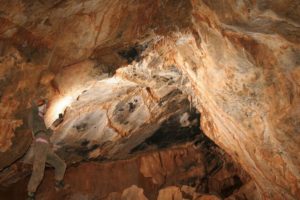 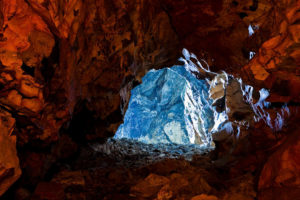