About 40% of Sakha lies above the Arctic circle and all of it is covered by permafrost which greatly influences the region's ecology and limits forests in the southern region. Republic extent from the North to the south — 2000 km, from the West to the east — 2500 km. Covers the republic's territory to the west of the Lena River as well as the territories of the districts located on the both sides of the Lena River. Covers most of the republic's territory located between 127°E and 140°E longitude.

Sakha stretches to the Henrietta Island in the far north and is washed by the Laptev and Eastern Siberian Seas of the Arctic Ocean. These waters, the coldest and iciest of all seas in the Northern Hemisphere, are covered by ice for 9–10 months of the year. New Siberian Islands are a part of the republic's territory. Total length of the sea coastline exceeds 4,5 thousand km. 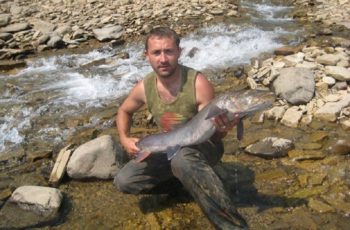 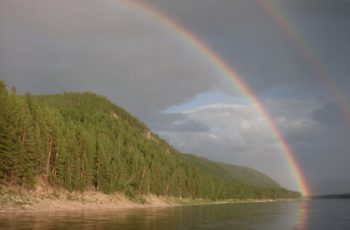