Kamchatka also offers other animals to hunt. The variety is not that big, but there are some species to be noted: wolverine (the number of which is above average), a wolf (which lives mainly in the Koryak district), lynx (one of the largest in Russia), fox, scribe, sable (one of the largest subspecies in Russia), white hare, groundhog, many otters at the rivers, minks. Marine mammals: walrus, sea lion, northern fur seal, anthur, largha, sea hare, ringed seal and sea otter (it is also called Kamchatka beaver or sea otter). Birds: capercaillie, partridge, several species of geese, many ducks. 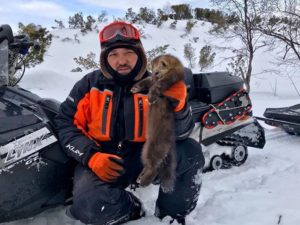 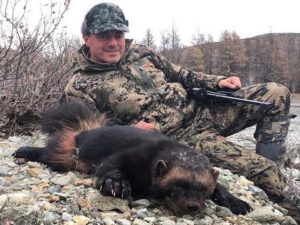 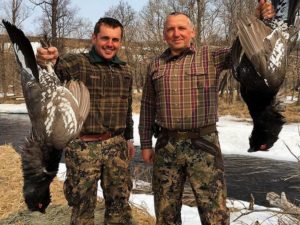 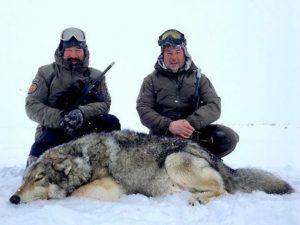